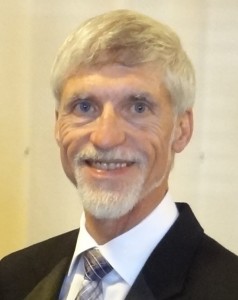 Bruce E. Anderson, PC
Attorney | Arbitrator | Mediator
Bruce is an Oregonian by choice, not birth. He was born and raised in the lake country of northern Minnesota, and moved to Oregon for law school at Northwestern School of Law at Lewis and Clark College in Portland in 1979. After graduating and becoming licensed as an attorney in 1982, he worked in a Lake Oswego law firm for several years and then, with his young family, “hung out a shingle” in La Grande in 1986. He has been in private practice serving all of Northeast Oregon for almost 30 years. His legal reputation is well known in our area, and he settles about 90% of cases, but is still a trial and appellate lawyer as and when cases need a litigator. He is also an arbitrator, both privately and as appointed  for the courts of several Northeast Oregon counties. He also offers mediation services, and is very much a proponent of collaborative law/alternative dispute resolution approaches to solving legal problems.
See Resume 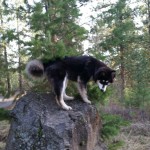 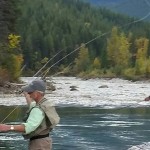